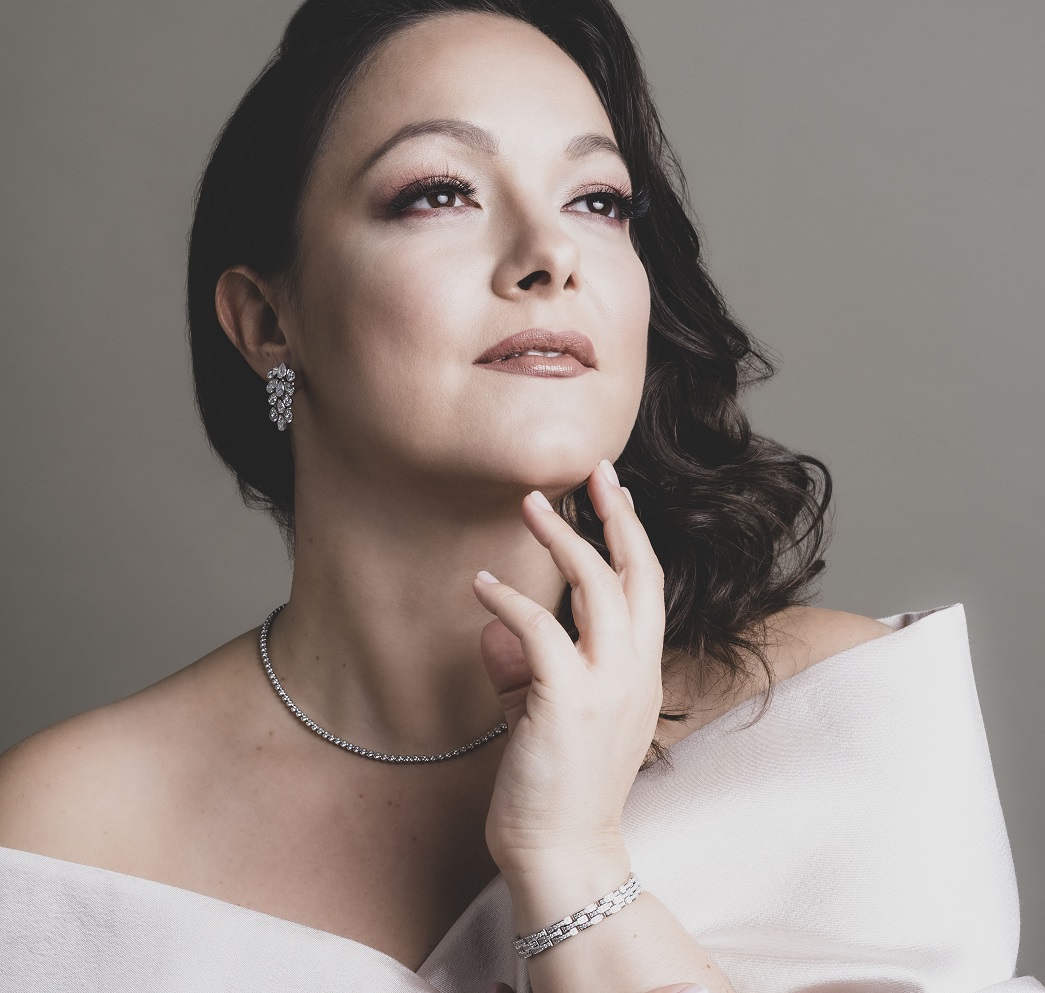 Eleonora Buratto, from Mantua, is one of the most highly acclaimed lyric sopranos in the world.

Her career began in 2009 when she sang as Creusa in Demofoonte, conducted by Riccardo Muti at the Salzburg Festival, Opéra Garnier and the Ravenna Festival. In the following years she sang under Maestro Muti as Susanna in the opera I Due Figaro by Mercadante, as Norina in Don Pasquale, Amelia in Simon Boccanegra, Alice in Falstaff and Countess Almaviva in Le Nozze di Figaro.

At the start of 2015 she was Corinna at the Dutch National Opera in Amsterdam in Il Viaggio a Reims, directed by Damiano Michieletto and conducted by Stefano Montanari, after which her international career continued to develop. That same year she sang for the first time both as Liù and as Countess Almaviva and she also inaugurated the Teatro San Carlo season in Naples singing as Micaela in Carmen conducted by Zubin Mehta.

Since 2016 she has made other debuts which have become signature roles in her repertoire, such as Mimì at the Liceu in Barcelona, Donna Anna at the Aix-en-Provence Festival, Elettra in Idomeneo at the Teatro Real in Madrid (available worldwide from spring 2020 on Dvd and Bd by Opus Arte) and Luisa Miller once again at the Liceu. She has regularly returned, amongst other theatres, to the Teatro Real in Madrid, Liceu in Barcelona, Lyric Opera in Chicago, Dutch National Opera, Teatro San Carlo in Naples, the Metropolitan Opera and the Royal Opera House and has sung in concert seasons and prestigious festivals, including Perm, where in 2019 she sang for the first time under conductor Teodor Currentzis, the Maggio Musicale Fiorentino where she sang Mahler conducted by Daniele Gatti, Accademia Nazionale di Santa Cecilia for Rossini’s Stabat Mater and the Verdi Requiem and Teatro San Carlo in Naples with the Vier letzte Lieder conducted by Michele Mariotti. Other concert activities, which she particularly enjoys, include taking part in the celebrations for the anniversary of Rossini’s death singing in Luxembourg and Vienna in the Petite Messe Solennelle conducted by Gustavo Gimeno (the CD was released by Pentatone in 2019).

In the early months of 2020 she was due to debut as Fiordiligi in Tokyo and Rusalka in Amsterdam (the first Italian soprano to sing the full opera). Unfortunately all productions have been cancelled or postponed as a result of the health emergency.

On June 28th 2020 she is singing in the Donizetti Requiem in Bergamo in a concert to commemorate the victims of the pandemic. The performance, which will be broadcast live on Rai 1, will take place in the presence of the President of the Italian Republic. Following this she will take part in three gala performances at the Festival dell’Arena di Verona, including a Verdi gala concert with Francesco Meli and Luca Salsi.

In October 2020 she is due to make her role and theatre debut as Elvira in Ernani at the Teatro Regio in Parma for the Verdi Festival during which she will also sing in the Verdi Requiem.

Amongst her engagements for the 2020/2021 season La Bohème at the New York Metropolitan Opera, again Mimì in a new production of the San Carlo in Naples and the debut as Desdemona at the Grand Teatre del Liceu in Barcelona.