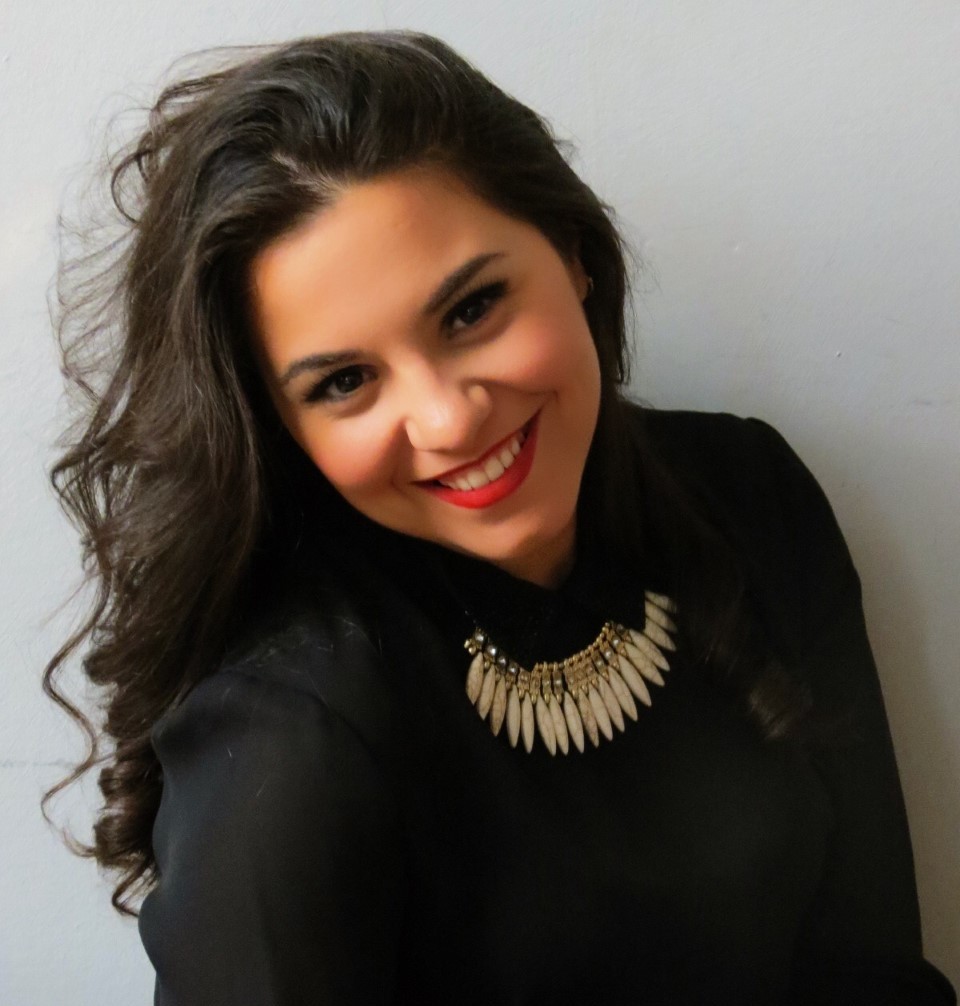 Born in Milan in 1994, she graduated in Viola in 2015 and in Singing at Conservatorio G. Verdi in Milan.

She has been part of the Children Choir of Teatro alla Scala, where she performed in several productions as soloist with conductors such as Sir Andrew Davis (Midsummer Night’s Dream / Mustardseed), Zubin Mehta (Tannhäuser / sheperd), Nicola Luisotti (Tosca / Pastorello) and Roland Böer (Die Zauberflöte / first genius). She sang the First Fairy in Mendelssohn’s Midsummer Night’s Dream with La Scala Philharmonic.

She is the winner of the 2016 Assami Competition and she has been following Masterclasses with Barbara Frittoli, Marco Berti, Alfonso Antoniozzi, Lella Cuberli, Stefania Bonfadelli, Sonia Prina and Sherman Lowe.

In 2014 she makes her first debuts : La serva padrona, Il barbiere di Siviglia and Adina in L’elisir d’amore at the Teatro Nuovo in Milan,  Rowan in The little sweep in Magenta, Susanna in Le nozze di Figaro in the Opera Studio at the Sala Verdi in Milan and at Teatro Sociale in Pinerolo, conducted by Matteo Beltrami. In 2016 she joined the Accademia di Belcanto “Rodolfo Celletti”, where she sang Driade in Steffani’s Baccanali and Geraldine in the contemporary  A hand of bridge. She won the role of Despina at AsLiCo Competition performing Così fan tutte in the Circuito Lirico Lombardo conducted by Gianluca Capuano and directed by Francesco Micheli.

She often sings a wide Concert repertoire, performing Bach Stabat Mater with “I Pomeriggi Musicali” at Teatro Dal Verme in Milan under Carlo Tenan, Pergolesi Stabat Mater with Bruno Casoni with I Cameristi della Scala, Mozart Requiem with Milan Chamber Orchestra, Exsultate Jubilate at the Duomo in Como conducted by A. Cadario.

Among her recent and future engagements the debut at the Teatro Lirico in Cagliari as The Princess in La bella dormiente by Respighi conducted by Donato Renzetti and staged by Leo Muscato, Adina in L’elisir d’amore in Novara, Aurelia in Le donne vendicate at the Valle d’Itria Festival, again Susanna in Le nozze di Figaro in Sanremo and Savona, Nannetta in Falstaff in Liverpool with the European Opera Center (aside Bryn Terfel), her debut in Carmen as Frasquita at Arena in Verona,  Lisa in Sonnambula and Berenice in L’occasione fa il ladro at Tiroler Festspiele in Erl, Lauretta in Gianni Schicchi at Filarmonico in Verona, Rinaldo at the Glyndebourne Festival and L’elisir d’amore in Erl.