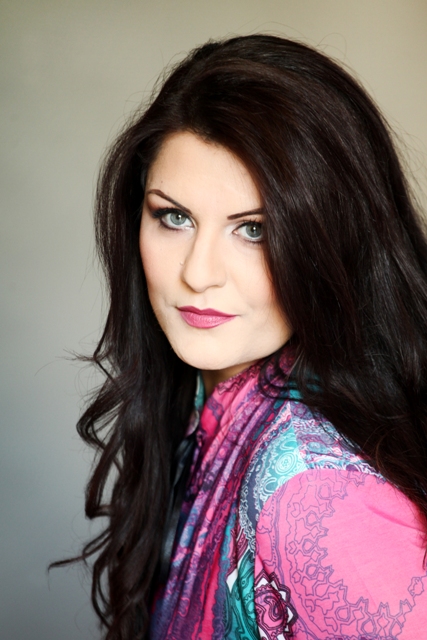 Born in Sarno, after her classical studies, Gilda Fiume graduated in singing in 2009 at the Conservatory in Salerno with full marks and honors and then she perfected her technique at the Academy of Santa Cecilia in Rome with Renata Scotto. Since 2014 she is studying with Mariella Devia.

Pure lyric coloratura soprano, after having won several international competitions, she made her debut as Leonora in Il trovatore at Teatro Donizetti in Bergamo, then performed Lucia in Lucia di Lammermoor at Teatro San Carlo in Naples, at the Regio di Parma and at the Lirico di Cagliari, Amina in La sonnambula in Verona and Catania, Maria in Maria de Rudenz at the Wexford Festival, Donna Anna in Don Giovanni in Sassari and in Bergamo where she was also Eleonora in Torquato Tasso in the Donizetti Festival, the title role in Norma conducted by Daniel Oren and Violetta in La traviata in Salerno.

Among her recent and upcoming engagements Violetta in La Traviata at Teatro Comunale in Treviso and Teatro Verdi in Trieste, a concert with ‘Oriental Thema’ at ROH Muscat and a Lyric Gala at Teatro La Fenice, Lucia and the debut as Gilda in Rigoletto at Teatro Verdi in Salerno both under Daniel Oren, again Lucia at Seoul Art Center, Gilda at Teatro Regio di Torino, the debut as Marie in La fille du regiment in Salerno, Donna Anna in La Coruna, Lucia in Kiel and the return at La fenice debuting Micaela in Carmen under Myung -Whun Chung.