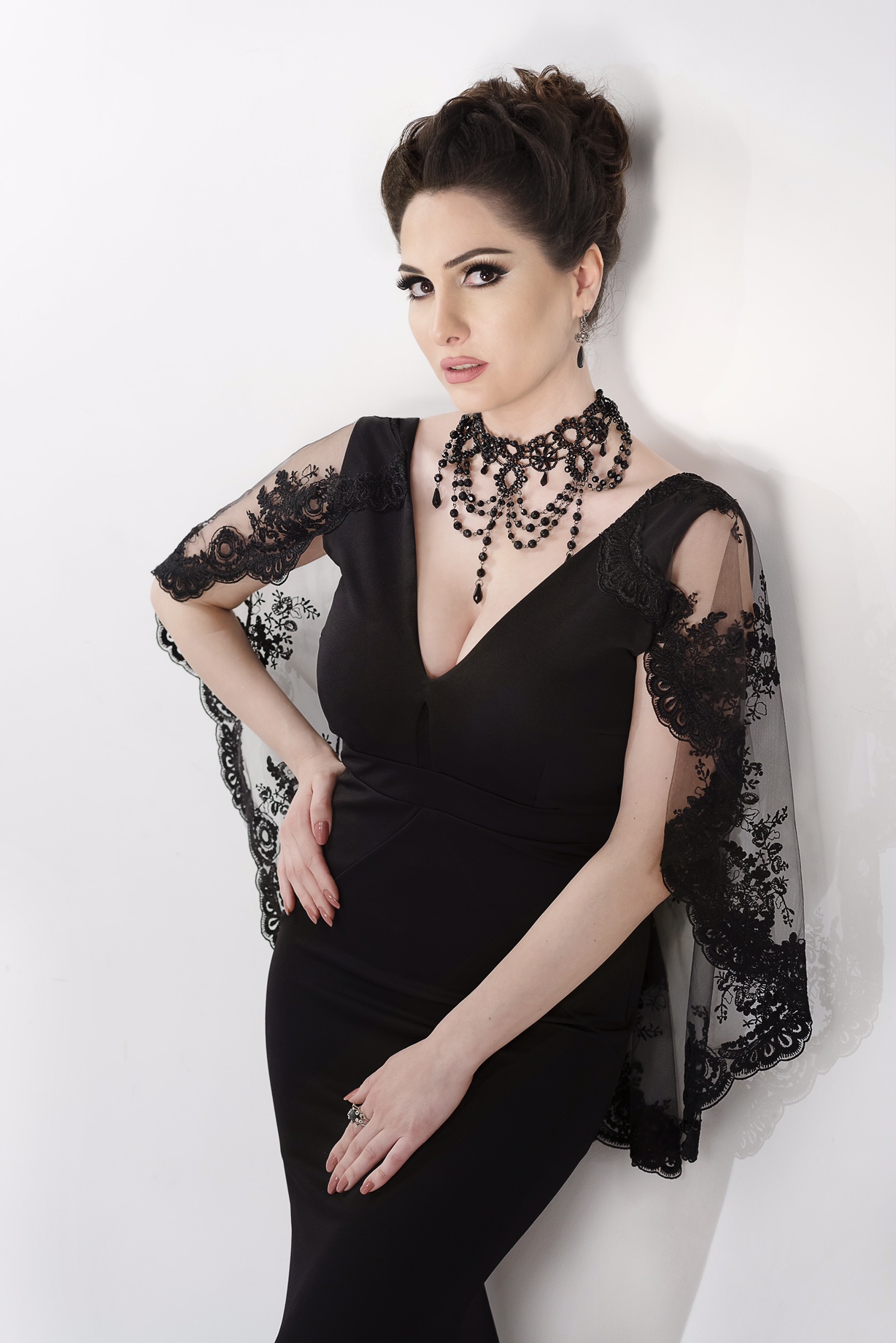 Hasmik Torosyan was born in Yerevan, Armenia. She has graduated from the Romanos Melikyan Musical College in 2004 and, later in 2010 the Komitas State Conservatory.   Hasmik won several competitions in 2004 and 2006 including Special Prizes in the Republican Competitions after T. Shahnazaryan and T. Sazandaryan.

In 2012 she was invited to sing Nedda in the Northern Lights International Music Festival production of Pagliacci by Leoncavallo (USA). During 2008-2012 Hasmik did participate in several International Master Classes of Grace Bumbry, Teresa Berganza, Mirella Freni and Juan Diego Florez.

In 2014 Hasmik Torosyan was invited to study in Accademia Rossiniana directed by Maestro A. Zedda. She made her italian debut in Rossini Opera House with role of Corinna in Il Viaggio a Reims by G. Rossini. In 2015 Hasmik was invited to sing the role of Lisetta in ROF (Rossini Opera Festival , Pesaro- Italy) in opera La Gazzetta.

In 2017 Hasmik Torosyan made her  operatic and role debut in Teatro Comunale di Bologna with the role of Fiorillain Il Turco in Italia, Lisette in La Rondine in Florence,Musetta in La Bohème in Bologna, Susannain Le nozze di Figaro in Verona, Carmina Buranain Palermo, Il turco in Italiain Hamburg; among recent engagements: Marie in La fille du regiment in Bologna, Musetta in La Bohème in Palermo and Napoli, Aminain La sonnambula  and Léïla in Les pêcheursde perles in Turin and Norina in Don Pasquale in Tokyo; among future engagements: Musetta in La Bohème in Turin, the Petite Messe Solennelle at the Théâtre des Champs Elysées and in Brussels, Les pêcheursde perles in Buenos Aires, the title-role of Le Rossignol  in Tokyo, Il turco in Italia in Hamburg, L’elisir d’amore in Pecking, Le songe d’une nuit d’été at the Wexford Festival, L’amour des trois oranges in Naples, Pecking and in Oman.