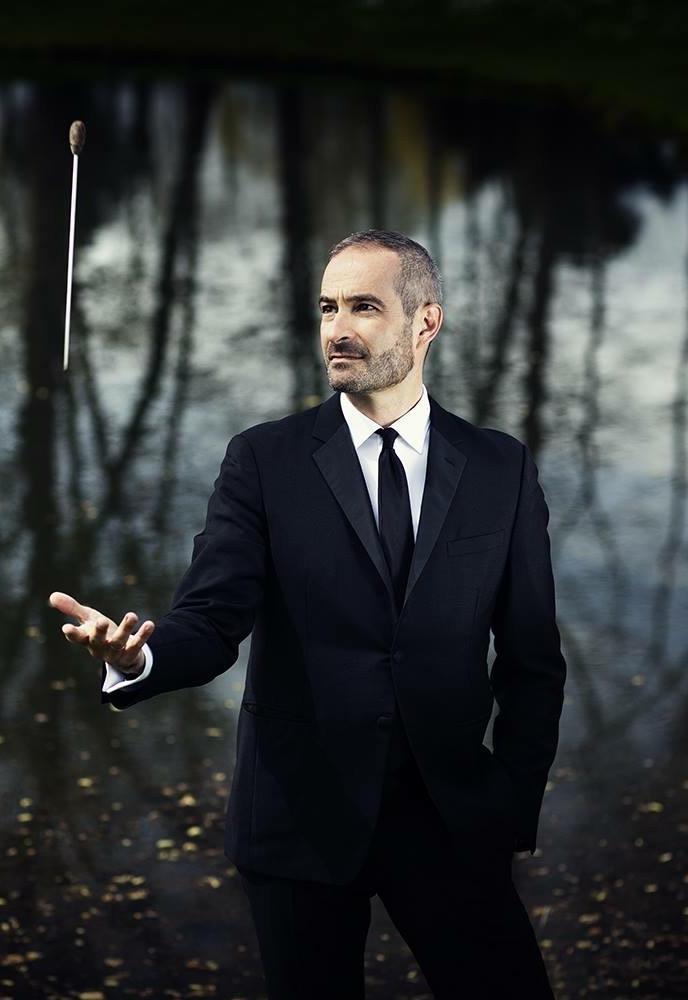 He is also a regular guest at the Aldeburgh Festival appearing there in 2008, 2010 and 2012. From 2003-06 Antonello Manacorda is Artistic Director for chamber music at the Académie Européenne de Musique du Festival d’Aix en Provence.

Manacorda is a founder-member of the Mahler Chamber Orchestra and its vice-president and concertmaster for eight years.

Antonello Manacorda maintains a special relationship with La Monnaie/De Munt in Brussels, which will bring him to conduct at the house every future season. His guestconducting has started with his first Janacek, Cunning Little Vixen in 2017 and will continue with further projects in opera and concert until the season 2024/25.