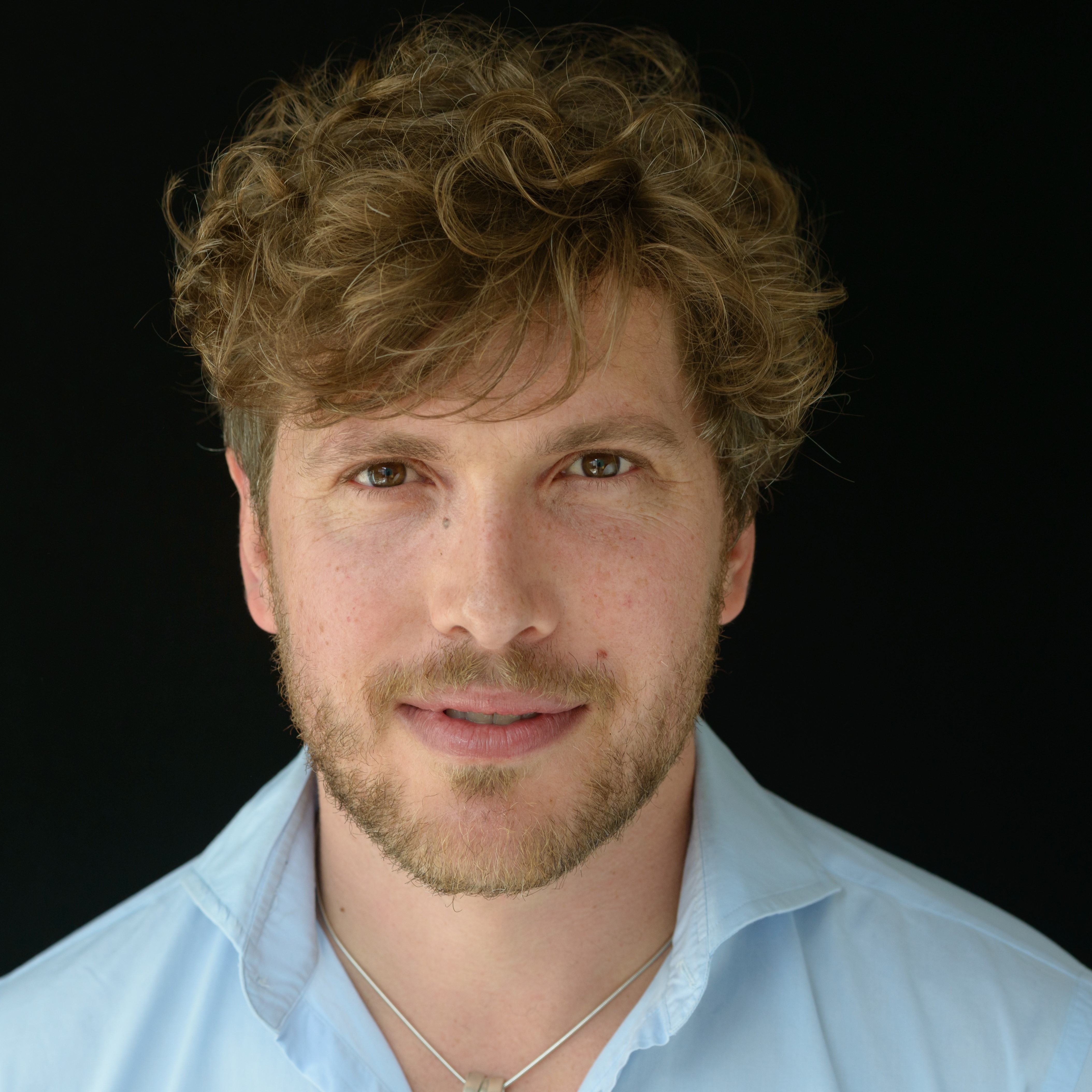 Born in Johannesburg, in London Alessandro Talevi studied music and art history at the University of Witwatersrand and piano accompaniment at the Royal Academy of Music in London, where he was later appointed Associate.

Supported by William and Judith Bollinger, in 2007 he was the winner of the prestigious 'European Opera-Directing Prize' for his concept of Rusalka.

In London he was Artistic Director of the Independent Opera at Sadler's Wells, for which he created productions including Orlando by Händel and Pelléas et Mélisande, and others for the Royal Academy of Music, the Guildhall School of Music and Drama and the Royal College of Music. He also produced several high-profile experimental productions in unconventional spaces, including Art Plus Opera (Whitechapel Art Gallery), Open Outcry (Mansion House), Amadigi di Gaula (Wigmore Hall) and a Shakespeare evening for the BBC Proms. He has collaborated extensively with Opera North, where he produced The Turn of the Screw (also revived at the Israeli Opera in Tel Aviv), Don Giovanni and La Traviata, and with Welsh National Opera in Cardiff, where he was responsible for two operas in the important project of the Tudor Trilogy: Anna Bolena (later reprised at the Donizetti Festival in Bergamo), and Roberto Devereux, revived again in Cardiff and at the Teatro Real de Madrid.

In 2013 he began an intense period of activity in Italy with his debut at the Festival of Valle d'Itria in Martina Franca with a production of Crispino e la Comare by the Ricci brothers, returning a few years later with Margherita d’Anjou by Meyerbeer. His work at the Maggio Musicale Fiorentino has been prolific, with L'amour des trois oranges in 2014 (the final production in the illustrous history of the Teatro Comunale), in 2016 with an acclaimed Albert Herring at the Teatro della Pergola, and in 2017 with Histoire du Soldat at the Teatro Goldoni.

Other important Italian theatres where Talevi has worked include La Fenice in Venice (with an inaugural Idomeneo under the direction of Jeffrey Tate), the Macerata Festival with Cavalleria Rusticana and Pagliacci, the Regio of Turin where he presented his sparkling production of La Cenerentola created orginally at the Malmö Opera in Sweden, and at the Rome Opera where he gave new importance to Rome’s original production of Tosca with the historic designs of Adolf Hohenstein, which has become a cornerstone in the theater's repertoire, repeated several times in each season and also staged at the Bunka Kaikan in Tokyo, and at the Israeli Opera in Tel Aviv.

Another company where Talevi has created productions across a diverse repertoire is Central City Opera in Colorado, ranging from The Turn of the Screw to Amadigi di Gaula, Die Zauberflöte and Le nozze di Figaro to the diptych La dame Èlue by Debussy and Litanies à la Vierge Noire by Poulenc.

Among his recent and future engagements include a new production of Rigoletto in Seoul, revivals of The Turn of the Screw and La Traviata at the Opera North, L'amour des trois oranges at Opera Philadelphia and at the Teatro San Carlo in Naples, Roberto Devereux at the Teatro Massimo in Palermo, and new Verdi productions for the Israeli Opera in Tel Aviv and at the Santa Fe Opera.