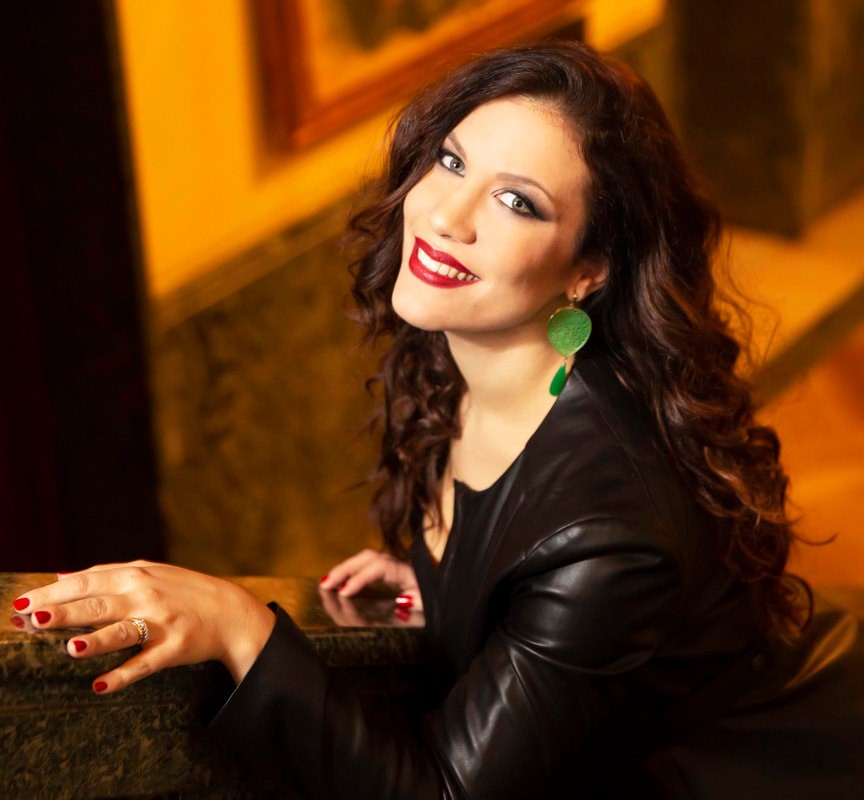 Francesca Dotto was born in Treviso in 1987. She obtains a classical education and graduates in flute at the Conservatory in Bologna in 2006. She also attends the Conservatory in Castelfranco Veneto where she specializes in singing under Elisabetta Tandura and graduates with honors and honorable mention in 2011. In the same year  she wins the first prize at the “National Prize of the Arts” organized by the Ministry of Education (MIUR).

She makes her debut at La Fenice in Venice in 2012 singing Musetta in Puccini’s La Bohème.

Following engagements include Lucrezia Borgia (Lucrezia) at Teatro Verdi in Padua, La Traviata (Violetta) in Sassari and in Bari at Teatro Petruzzelli and La Bohème (Musetta) at La Fenice.

She then makes her debut as Fiordiligi in Così fan tutte at Spoleto Festival (cond. James Conlon), revives La Traviata in Venice in 3 following reprises, and makes then her debut at the Rome Opera with a new production of La Traviata, staged by Sofia Coppola and dressed by Valentino, and Così fan tutte staged by Graham Vick.

She then makes her debut at the Staatsoper in Vienna as Musetta, sings Viaggio a Reims in Rome, Don Giovanni in Venice, again Traviata and Bohéme in Florence, Naples and Tokyo, Micaela in Carmen in Cagliari, Don Giovanni at the NCPA in Beijing, Liù in Turandot at La Fenice, Anna Bolena, Traviata and Turandot at Opera Theatre in Rome, the debut in Lucrezia Borgia at Festival Donizetti in Bergamo and in Luisa Miller at Festival Verdi in Parma, again Liù in Rome and Violetta at the Royal Danish Opera in Copenaghen.