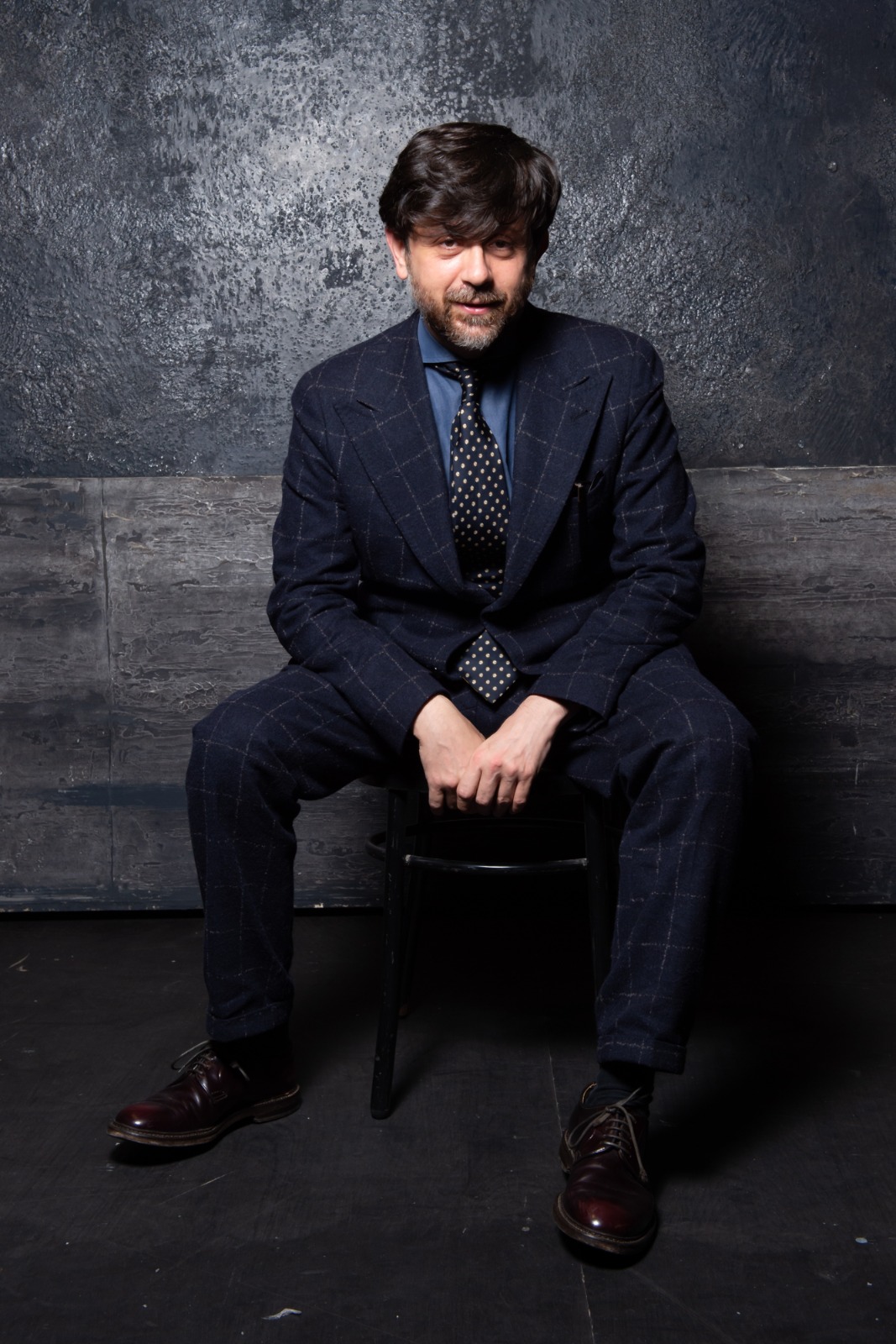 Gianluca had a long time artistic collaboration with the stage director Davide Livermore. Some of the most remarkable productions are La fille Du Regiment at Teatro Verdi Trieste, Ciro in Babilonia, L’Italiana in Algeri and Il turco in Italia at the Rossini Opera Festival, Carmen in Genova, Il barbiere di Siviglia in Rome, Adriana Lecouvreur in Montecarlo, Don Paquale, Attila and Tosca, both opening season productions at La Scala.

Gianluca Falaschi’s dedication towards young generation has made him confident to share his valuable experience with the students of The National Academy of Dramatic Arts Silvio D’Amico, in Rome where he teaches costume design.