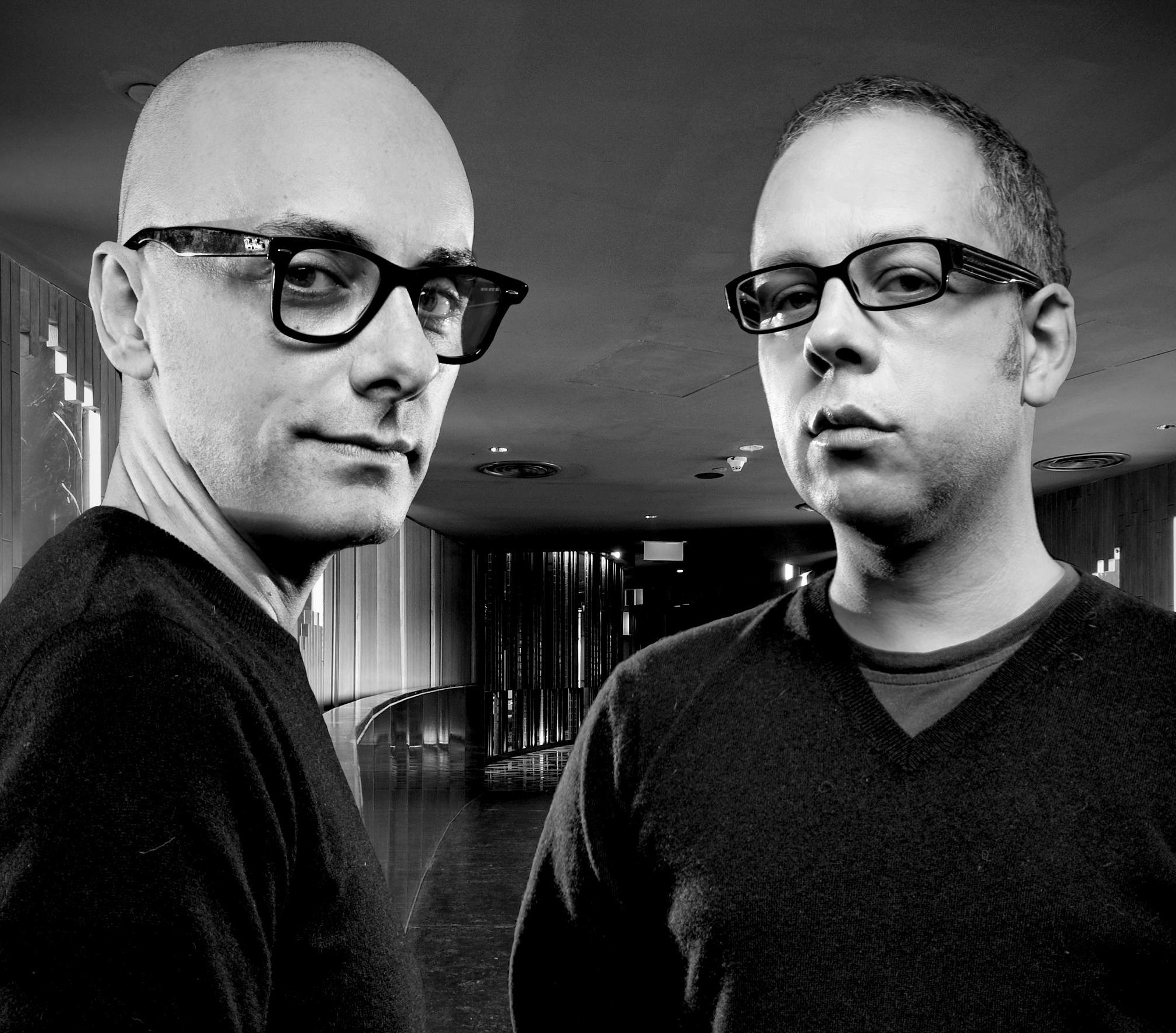 In 2006 they staged TROIA’S DISCOUNT. In 2007 are invited by the Embassy of France for Face à Face with Olivier Py. At the International Festival Castello dei Mondi, they staged METAMORPhOTELe the first part of the project WUNDERKAMMER SOAP. In 2008 makes its debut their spectacle 100% Furioso. Produced by the Teatro di Roma, PLUTUS (by Aristophanes), directed Massimo Popolizio, won the Critics Award as best script Biennale Venice Theater 2009. MACADAMIA NUT BRITTLE makes his debut at to Garofano Verde.

‘ABBASTARDUNA, directed by David Bobée, was staged at the Théatre des Bernardines, Marseille. In coproduction with CSS in Udine, they presents PINTER’s ANATOMY. In 2010 the Fondazione Alda Fendi hosts the performance SOME DISORDERED CHRISTMAS INTERIOR GEOMETRIES. In 2011, with the support of the Teatro Pubblico Pugliese, ricci/forte staged Grimmless. At the Espace Malraux Scène Nationale of Chambery and Lyon and at the Théâtre Les Ateliers they presented the French edition of MACADAMIA NUT BRITTLE, directed by Simon Delétang. The complete edition of project WUNDERKAMMER SOAP was staged at the Romaeuropa Festival.

In October 2012 IMITATION OF DEATH makes his debut at Romaeuropa Festival, co-producer with the Festival delle Colline Torinesi and CSS Teatro Stabile di Innovazione del FVG, and remains on the Bill for 4 weeks at MC93 Bobigny, Paris Theatre season. Still LIFE (2013) was at the Teatro Argentina in Rome, June 2013.  A New edition of 100% Furioso, Russian production of Gogol’s Center Theatre and Civic, was staged at NET Festival Moscow, June 2013. DARLING (ipotesi per un’Oresteia) makes his debut at the Romaeuropa Festival, October 2014.

In 2014 ricci/forte teached at the XXIII Edition of the École des Maîtres (international course of traveling theater fr european actors of France, Belgium, Portugal, Croatia and Italy) staging JG MATRICULE192102, a tribute to Jean Genet. In September 2015 they wrote and direct A CHRISTMAS EVE, an opera on the subject of family’s violences, that make his debut at Spoleto. In December of the same year, coproduced with CSS Teatro stabile di Innovazione del Friuli Venezia Giulia, they presents new creation in “site specific” La ramificazione del pidocchio, homage to Pier Paolo Pasolini.

In January 2016, with the support of CSS in Udine and at the Festival delle Colline Torinesi, they staged the show PPP ULTIMI INVENTARIO PRIMA DELLA LIQUIDAZIONE, a new project on the poetic universe of Pier Paolo Pasolini.

In February 2017 they staged in Paris for the Festival Artdanthé the project L’ÉVEIL DU PRINTEMPS, in collaboration with the ESAD (Ecole Supérieure d’Art Dramatique). In July 2017, at the “Festival Internazionale dei Due Mondi” in Spoleto, produced by Teatro Biondo in Palermo, they explored the Shakespeare’s universe revisiting TROILOvsCRESSIDA.

In November 2017 they sytage EASY TO REMEMBER, inspired by the figure of the Russian poet Marina Tsvetaeva.

In November 2018, they directed the operas LE CHÂTEAU DE BARBE-BLEU by Béla Bartók and DIE GLÜCKLICHE HAND of Arnold Schöenberg at Teatro Massimo in Palermo.

In may 2019 will present their new creation, LES INDÉSIRABLES, inspired by the literary universe of Russian Nobel Prize, Svetlana Aleksijevic at L’Archipel, Scène Nationale de Perpignan.