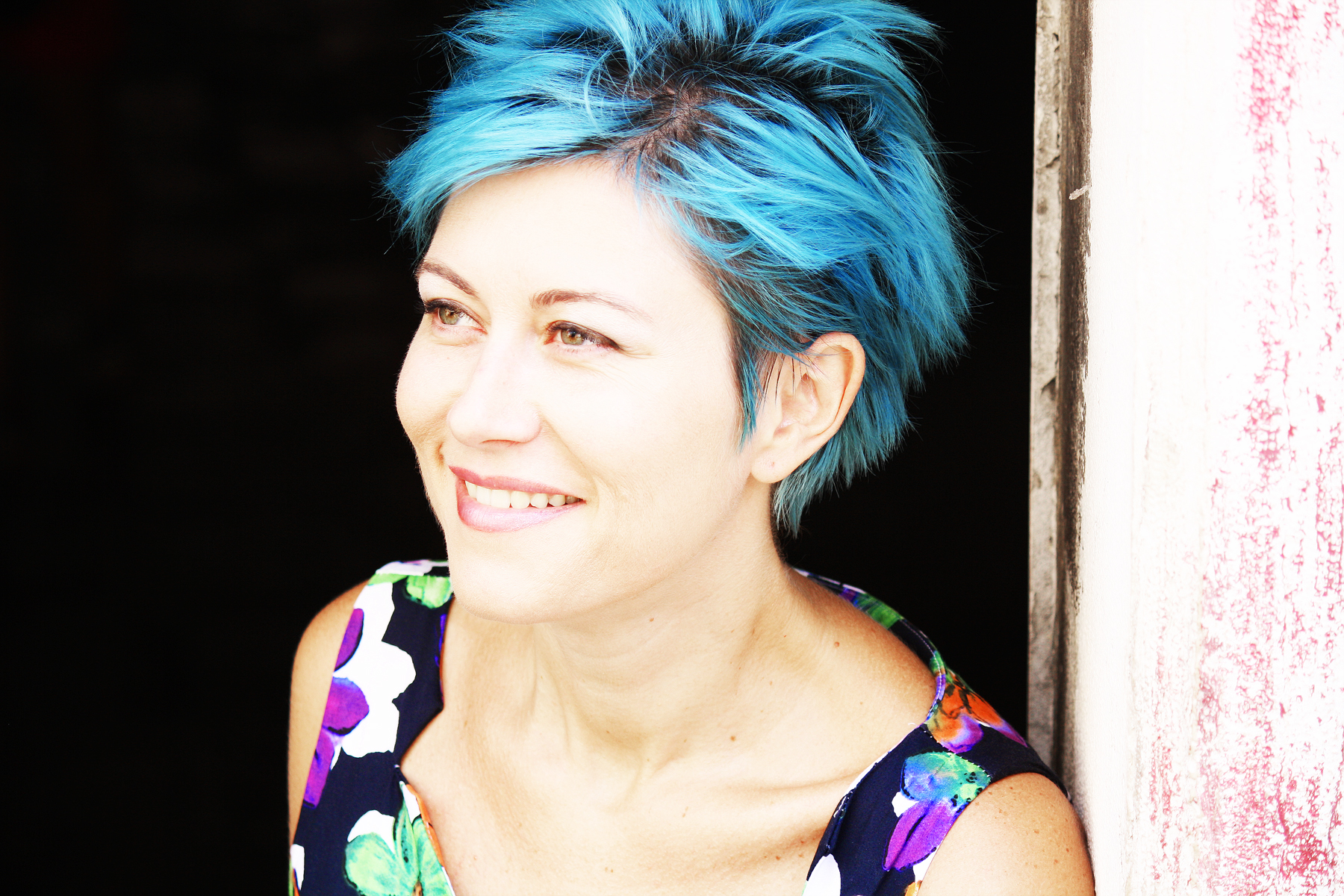 Veronica Simeoni was born in Rome. After her classic studies, she’s graduated by the Conservatorio of Adria in opera singing , continued her music formation under the guide of  Raina Kabaivanska at the Chigiana Academy of Siena, and at Istituto Vecchi-Tonelli of Modena and State university of Sofia.

After her debut with the Teatro Lirico Sperimentale di Spoleto with Trovatore and Oberto Conte di San Bonifacio, she sang Charlotte in Massenet’s Werther at Teatro Vittorio Emanuele di Messina, Stabat Mater from Rossini Alla Scala with R. Chailly and Jocasta  in Oedipus Rex of Stravinsky in Trieste under the direction of Giorgio Pressburger. An Artist of big versatility has in actives numerous debuts and prestigious collaboration with conductors in theatres all over the world. She‘s sang in the Requiem from Verdi in San Pietroburgo conducted by Yuri Temirkanov, after in Valencia, in Florence under the baton of Daniele Gatti and in Bologna with the conduction of Michele Mariotti; a role that seh sind also in a scenical form at the Opernhaus from Zurich conducted from Fabio Luisi. In the same theatre she’s also debuted in numerous titles: Roberto Devereux, La Straniera, Don Carlo, Anna Bolena and Aida.

The french repertoire, always her area of election, it seen’s her  protagonist until  Dom Sébastien, roi du Portugal, from Donizetti at the Theatre of Nurnmberg, proceed with Didon in Les Troyens in Valencia conducted by Valery Gergev and the direction by La Fura dels Baus and finally with Giulietta in Les Contes d’Hoffmann at Teatro alla Scala directed by Robert Carsen. In addition of this titles, Carmen in Mexico City, at the Sferisterio in Macerata, Venice, Bologna and Turin; La Favorite and L’Africaine both in Venice, the second rare opera of Meyerbeer that inaugurate the season; Guillaume Tell at Rossini Opera Festival in Pesaro conducted by Michele Mariotti and the direction of  Graham Vick; in Pesaro she’s sung also Petite messe solennelle. With Charlotte that, after Lisbon, with the direction of Graham Vick, then in Rome, recently she mades her debut at the Metropolitan Opera in New York with Vittorio Grigolo.

In roles of Verdi, like Fenena in Nabucco at Teatro alla Scala and Azucena in Trovatore at the Welsh National Opera in Cardiff, in Venice and in Bordeaux she’s had excellent reviews for her perfect adherence between dramaturgy and temperament. She sung also IX Symphony of Beethoven interpreted in Oviedo and in Rome, conducted by Lorin Maazel. Apart of her career is dedicated at the modern music: as well as the Requiem of Maderna in Venice, she played also the role of Agave in The Bassarids in Rome, in the occasion for the opening of the opera’s season.

Among her recent and future engagements: Carmen in Venice, Rome and Florence, Werther in Palermo, La forza del destino in Amsterdam conducted by Michele Mariotti and in London conducted by Sir Tony Pappano, Messa per Rossini at the Teatro alla Scala conducted by Riccardo Chailly, La damnation de Faust under the baton of Daniele Gatti directed by Damiano Michieletto for the opening of the new season in Rome and again at the Teatro Regio di Torino, La Favorite in Florence, Messa di Requiem in Washington and Bucharest, Rossini Stabat Mater with Myung Whun Chung at Santa Cecilia in Rome, Don Carlo in Bologna conducted by Michele Mariotti ann in Venice with M° Chung, Madama Butterfly in Muscat, Nabucco in Zurich, Cavalleria rusticana at the Teatro San Carlo di Napoli and at the Teatro Comunale di Bologna, Les Contes d’Hoffmann at the Metropolitan of New York.

Considerable is her interesting for the vocal chamber music: in her repertoire, besides the lyrics from Berlioz, Debussy and from Fauré, also masterpieces likes Wesendonck-Lieder of Wagner, Wunderhorn-Lieder of Mahler and Sei liriche on the text of Marina Cvetaeva of Šostakovič.